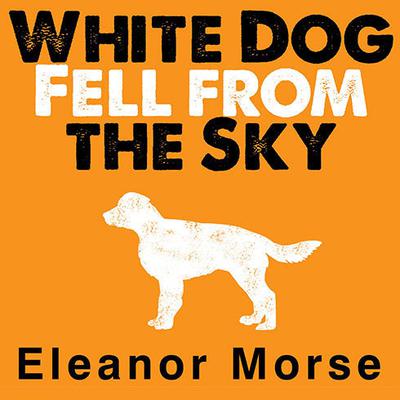 White Dog Fell from the Sky

Botswana, 1976. Isaac Muthethe thinks he is dead. Smuggled across the border from South Africa in a hearse, he awakens covered in dust, staring at blue sky and the face of White Dog. Far from dead, he is, for the first time, in a country without apartheid. A medical student in South Africa, he was forced to flee after witnessing a friend murdered by white members of the South African Defense Force. Walking along the road into Gaborone, Botswana's capital, White Dog following close behind, a chance encounter with an old school acquaintance changes the course of Isaac's life. Amen, a member of the ANC, the South African resistance movement, invites Isaac to stay with his family. Petrified of deportation and determined to find work, he swears he will stay just for a few days. He sets out to find work and is hired by a young American woman, Alice Mendelssohn, who is living in Botswana with her husband, Lawrence. A year later, her marriage an empty shell, Alice sets off on a work-related trip to the vast bush that she loves—alternately austere and lush, with light that blinds—leaving her home in the care of her new gardener, Isaac. It is on this trip that she meets Ian, an expert on the !Kung San and a rebellious, untamable man twenty years her senior, with whom she imagines a very different future. Returning home, Alice finds Isaac missing and White Dog waiting loyally at the end of the drive, dehydrated and malnourished. When she goes in search of Isaac, what she finds out will change her life.