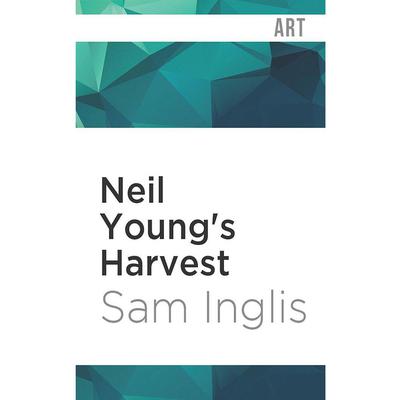 The Thirty-Three and a Third Series: Book 3

The White Falcon's split pickup might have been just a gimmick from the early days of stereo, but the way Neil Young uses it on Alabama is remarkable. His muted picking brings stabbing notes first from one speaker, then the other, as through we were hearing not one but two guitarists, playing with an unnatural empathy. The electric guitar has seldom sounded so menacing, and Young's growling rhythm and piercing lead notes are tracked perfectly by Kenny Buttrey's bare-bones drumming. The build to the chorus is beautifully judged, and when Young and his celebrity backing singers let rip, there's an almost physical sense of release.

Neil Young's Harvest is one of those strange albums that has achieved lasting success without ever winning the full approval of rock critics or hardcore fans. Even Young himself has been equivocal, describing it in one breath and his "finest" album, dismissing in the next as an NOR aberration. Here, Sam Inglis explores the circumstances of the album's creation and asks who got it right: The critics, or the millions who have bought Harvest in the 30 years since its release?

33 1/3 is a new series of short books about critically acclaimed and much-loved albums of the last 40 years. Focusing on one album rather than an artist's entire output, the books dispense with the standard biographical background that fans know already, and cut to the heart of the music on each album. The authors provide fresh, original perspectives - often through their access to and relationships with the key figures involved in the recording of these albums. By turns obsessive, passionate, creative, and informed, the books in this series demonstrate many different ways of writing about music.