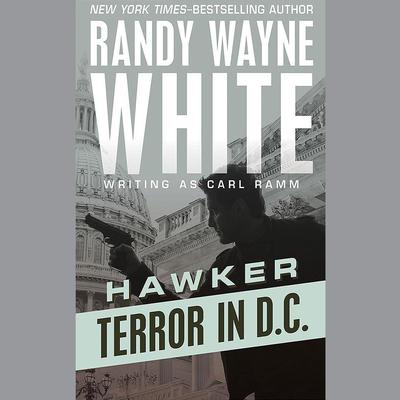 Hawker descends on the nation's capital after a string of gruesome bombings.

It's just past six a.m., and the Rutledge family is gathering for breakfast, unaware of the two bombs that have been planted outside their home. They're about to start eating when a fireball bursts through the windows, and the house is blasted to dust, leaving only one survivor. In the last six weeks, the Rutledges are the seventh family to be attacked - and the onslaught is just beginning. A terrorist group is intent on bringing the citizens of Washington, D.C. to their knees. But James Hawker will teach the victims to stand up and fight. A radical student group is behind the bombings, which are just their first step in an all-out campaign of terror. After years waging a nationwide war against organized crime, Hawker fears no terrorist. On the battlegrounds of Washington, the world's most dangerous vigilante will fight to the finish.