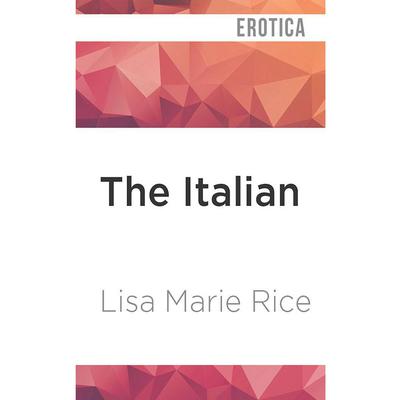 Stefano Leone is closing in on one of the most dangerous mobsters on Earth. He's surrounded by armed men, his life under constant threat. He's not had time for sex in years, let alone love. A beautiful American woman, however, slips right under his guard, into his bed and his heart. But does she truly want Stefano? Or has she been sent to seduce him - or worse?

Designer Jamie McIntyre is on a working vacation in Palermo, Sicily, soaking up the sunshine and the art, trying to contact a former law student of her grandfather's. She's thinking "nerd in a suit". But Judge Stefano Leone is as far from a boring suit as possible. He's also the toughest, sexiest man she's ever met, in bed and out. There's no resisting his commanding presence or his beautiful body. Jaime quickly falls under his mesmerizing spell. Until Stefano's enemy strikes, dealing a devastatingly personal blow…and forcing Jaime to make an impossible choice.