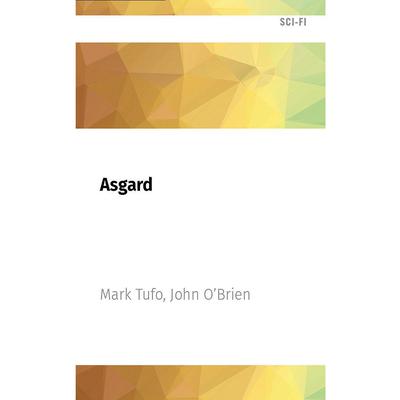 By Mark Tufo  and John O'Brien
Read by Sean Runnette

In the final chapter of the A Shrouded World saga, Jack, Trip, and Mike have brought the fight to the Whistlers' terrifying homeworld. With the help of some unexpected allies, the crew must finally find a way to stop the enemy before they can tear through the planes of existence and destroy all life. What they don't know, what they can't know, is that there is so much more to the enemy than they previously thought, and defeating them may be an impossible task.

Will our heroes be able to stop the enormous war machine and return home, or will they perish in the attempt? Come along on this fast-paced thrill ride to its ultimate conclusion!