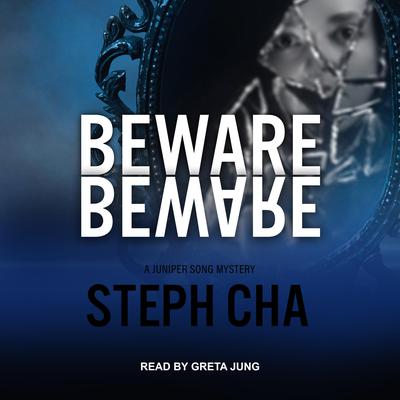 Working as an apprentice at a P.I. firm, Juniper Song finds herself nose deep in a Hollywood murder scandal where the lies may be more glamorous than most, but the truths they cover are just as ugly. When a young woman named Daphne Freamon calls looking for an eye on her boyfriend, her boss punts the client to Song. Daphne is an independently wealthy painter living in New York, and her boyfriend Jamie Landon is a freelance screenwriter in Los Angeles, ghostwriting a vanity project for aging movie star Joe Tilley. Song quickly learns that there's more to this case than a simple tail, and her suspicions are confirmed when Tilley winds up dead in a hotel room. Nonetheless, when Jamie becomes the prime suspect in the movie star's murder, she agrees to help the charismatic couple discover the truth, even as the police build their case against Jamie. As she chases leads and questions grieving Hollywood insiders, she uncovers a sordid layer of blackmail and hidden identities, of a history of violence that leaves no one—not even Song—safe from judgment.

Steph Cha is the author of Your House Will Pay, winner of the Los Angeles Times Book Prize and the California Book Award, and the Juniper Song crime trilogy.