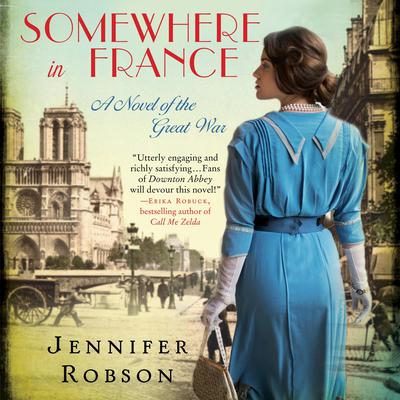 Somewhere in France: A Novel of the Great War

A daring young woman will risk her life to find her destiny in this atmospheric, beautifully drawn historical debut novel, a tale of love, hope, and danger set during the First World War.

Lady Elizabeth Neville-Ashford wants to travel the world, pursue a career, and marry for love. But in 1914, the stifling restrictions of aristocratic British society and her mother’s rigid expectations forbid Lilly from following her heart. When war breaks out, the spirited young woman seizes her chance for independence. Defying her parents, she moves to London and eventually becomes an ambulance driver in the newly formed Women’s Army Auxiliary Corps, an exciting and treacherous job that takes her close to the Western Front.

Assigned to a field hospital in France, Lilly is reunited with Robert Fraser, her dear brother Edward’s best friend. The handsome Scottish surgeon has always encouraged Lilly’s dreams. She doesn’t care that Robbie grew up in poverty; she yearns for their friendly affection to become something more. Lily is the most beautiful—and forbidden—woman Robbie has ever known. Fearful for her life, he is determined to keep her safe, even if it means breaking her heart.

In a world divided by class, filled with uncertainty and death, can their hope for love survive—or will it become another casualty of this tragic war?

“With its accurate portrayal of the era, from the stately British mansions to the horrors of the Front, this powerful, touching novel is also a tribute to the brave men and women caught in the Great War. Robson’s debut is filled with history and realism yet still romantic." —RT Book Reviews
“Evocatively captures the feeling of the time…Robson intermingles the overarching themes of love, war, and societal strictures in this appealing read.” —Booklist 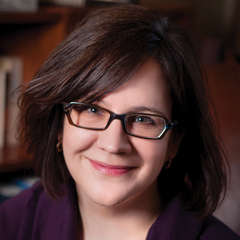 Jennifer Robson is the USA Today and #1 Toronto Globe & Mail bestselling author of several books of historical fiction. She first learned about the Great War from her father, acclaimed historian Stuart Robson, and later served as an official guide at the Canadian National War Memorial at Vimy Ridge, France. She holds a doctorate in British economic and social history from the University of Oxford.