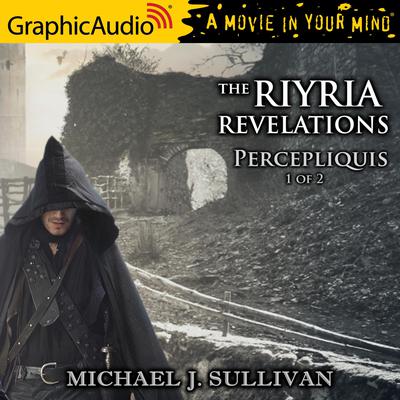 By Michael J. Sullivan
Performed by a full cast