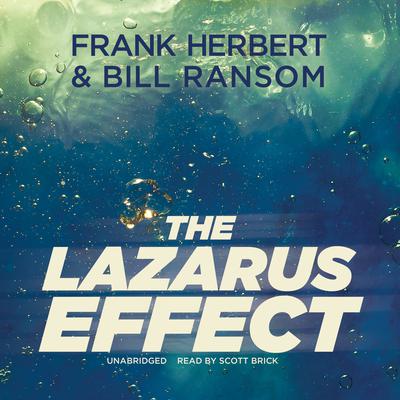 The exciting sequel to The Jesus Incident, one of the greatest adventures since Dune.

A world of water…

In The Jesus Incident Frank Herbert and Bill Ransom introduced Ship, an artificial intelligence that believed it was God, abandoning its unworthy human cargo on the all-sea world of Pandora. Now centuries have passed. The descendants of humanity, split into Mermen and Islanders, must reunite—because Pandora's original owner is returning to life.