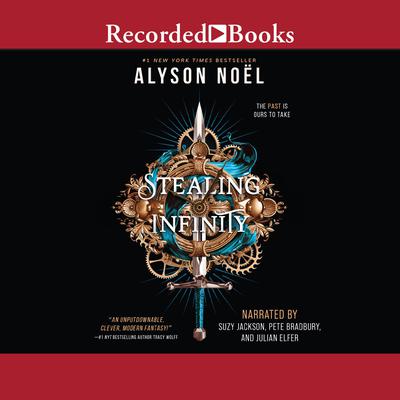 My life goes completely sideways the moment I meet the mysterious Braxton. Sure, he’s ridiculously hot, but he’s also the reason I’ve been kicked out of school and recruited into Gray Wolf Academy—a remote island school completely off the grid. I never should have trusted a face so perfect.

But the reality of why Gray Wolf wanted me is what truly blows my mind. It’s a school for time travelers. Tripping, they call it. This place is filled with elaborate costumes and rare artifacts, where every move is strategic and the halls are filled with shadows and secrets.

Here, what you see isn’t always what it appears. Including Braxton. Because even though there’s an energy connecting us together, the more secrets he keeps from me, the more it feels like something is pulling us apart. Something that has to do with this place—and its darker purpose. It’s all part of a guarded, elaborate puzzle of history and time … and I might be one of the missing pieces.

Now I have all the time in the world. And yet I can’t shake the feeling that time is the one thing I’m about to run out of … fast.

Alyson Noël is the award-winning author of numerous books, incluidng Faking 19, Art Geeks and Prom Queens, Laguna Cove, Fly Me to the Moon, Kiss & Blog, Saving Zoë, Cruel Summer, and the Immortals series, including Evermore, Blue Moon, Shadowland, Dark Flame, and Night Star, as well as the Immortals spin-off series beginning with Radiance. With over two million copies in print in the US alone, her books have won many awards, including the National Reader’s Choice Award, NYLA Book of Winter Award, NYPL Stuff for the Teenage, TeenReads Best Books of 2007, and Reviewer’s Choice 2007 Top Ten, and have been chosen for the CBS Early Show’s “Give the Gift of Reading” segment, and selected for Seventeen Magazine’s “Hot List” and Beach Book Club Pick.