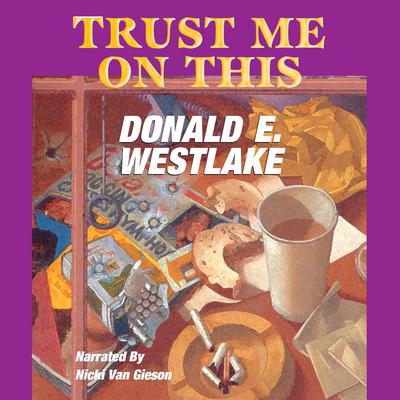 Trust Me on This

What would it take to lure a serious young newswoman from a respectable New England paper to the most notorious supermarket tabloid in America? The call of journalistic adventure? How about a promise of a salary that's triple what she's making? En route to her new job at the Weekly Galaxy, Sara Joslyn stumbles across a bloody corpse in a Buick Riviera. A big story? Not at this paper. The problem is compounded when the dead man vanishes, Buick and all.