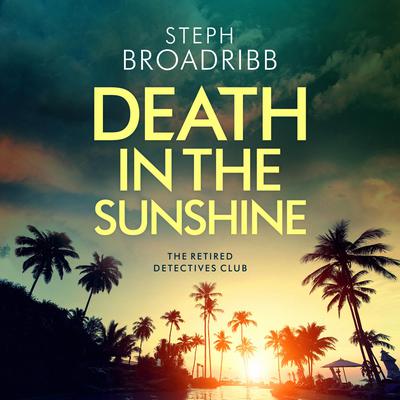 Death in the Sunshine

Four ex-cops in a retirement paradise. Sure they’ll rest…when the killer is caught.

After a long career as a police officer, Moira hopes a move to a luxury retirement community will mean she can finally leave the detective work to the youngsters and focus on a quieter life. But it turns out The Homestead is far from paradise. When she discovers the body of a young woman floating in one of the pools, surrounded by thousands of dollar bills, her crime-fighting instinct kicks back in and she joins up with fellow ex-cops—and new neighbours—Philip, Lizzie and Rick to investigate the murder.

With the case officers dropping ball after ball, Moira and the gang take matters into their own hands, turning undercover homicide investigators. But the killer is desperate to destroy all the evidence and Moira, Philip, Lizzie and Rick soon find themselves getting in the way—of the murderer and the police.

Just when they thought they could finally relax, they discover that someone has infiltrated their ‘safe’ community. Can they hunt down the murderer and get back to retiring in peace? And after all the excitement, will they want to?