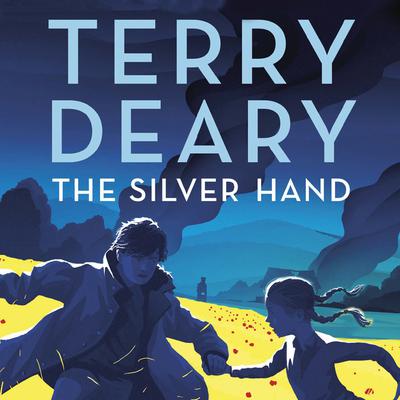 It's 1918, and the Great War is entering its final phase. In Northern France, young Aimee has just found out that her mother is part of a spy network working with the British. After reluctantly befriending Marius, a German boy who has been left behind by his countrymen, she must try to help him get back behind German lines while evading a traitor she has helped to discover.

Terry Deary was born in Sunderland, England, in 1946 and now lives in County Durham. He began his career as a professional actor in 1972, when he joined Theatre Powys in Mid-Wales. He has also worked as a theater director, museum manager, drama teacher, and television presenter. He first acted on television in 1973, and in 2010 he made his debut in movies with a small part in the British film Risen. As an actor with Theatre Powys, Terry began writing scripts for some of the shows. One of the most successful was a children’s show called The Custard Kid, which he turned into a children’s novel. In more than thirty years as an author, his writing has included fiction and popular nonfiction. He also writes television, theater, radio, audio, and new media scripts.