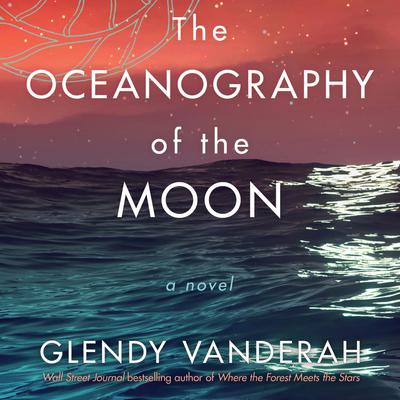 The Oceanography of the Moon: A Novel

A heartfelt novel of shedding secrets, facing the past, and embracing the magic of love and family by the Amazon Charts and Wall Street Journal bestselling author of Where the Forest Meets the Stars.

After the untimely deaths of her aunt and mother, young Riley Mays moved from Chicago to her cousins’ Wisconsin farm. Here she found solace in caring for her extraordinary adoptive brother, exploring the surrounding wild nature, and gazing at the mystical moon—a private refuge in which she hides from her most painful memories. But ten years later, now twenty-one, Riley feels too confined by the protective walls she’s erected around herself. When a stranger enters her family’s remote world, Riley senses something he’s hiding, a desire to escape that she understands well.

Suffering from writer’s block, bestselling novelist Vaughn Orr has taken to the country roads when he happens upon the accommodating, if somewhat unusual, Mays family. He’s soon captivated by their eccentricities—and especially by Riley and her quiet tenacity. In her, he recognizes a shared need to keep heartbreaking secrets buried.

As the worst moments of their lives threaten to surface, Riley and Vaughn must find the courage to confront them if they’re to have any hope of a happy future. With the help of Riley’s supportive family, a dash of everyday magic, and the healing power of nature, can the pair let go of the troubled pasts they’ve clung to so tightly for so long?

Glendy Vanderah worked as an endangered bird specialist in Illinois before she became a writer. Originally from Chicago, she now lives in rural Florida with as many birds, butterflies, and wildflowers as she can lure to her land. Where the Forest Meets the Stars is her debut novel.