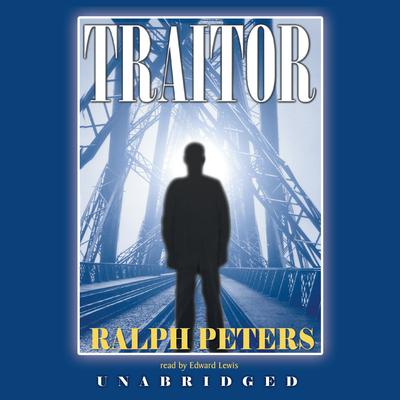 As powerful men in Washington push hard to approve funding for the Next-Generation Fighter-Bomber, a controversial “miracle” war machine with a $300 billion price tag, a savage terror bombing levels an aircraft research facility in France. The loss of lives is staggering—and retribution begins even before the guilty are clearly identified.

Lieutenant Colonel John Reynolds struggles to remain an honorable man and a loyal soldier, but soon starts questioning his faith in the military he serves. Suddenly, John Reynolds is on every player’s list of targets—and he doesn’t even know why.

From the Pentagon to the dark side of corporate America, Ralph Peters takes us on a swift, sinister, and hypnotic journey that turns today’s headlines into a timeless tale of greed, human folly…and the bitter price of honor.

“A knowing, deeply involving new thriller…Everybody inside the Beltway who deals with (or votes on) defense budget issues should read this beautifully crafted story…In addition to superb scenes of action, there are many worthy opponents here…But the real villain of this smartly effective thriller with a message is a giant military-industrial-political complex.” —Publishers Weekly
“A blistering indictment of big-ticket military procurement corruption folded into a sleek, well-muscled thriller…Peters balances all this action and intrigue on a cast just big enough to keep the double-crosses spinning. The result is one of those rare thrillers that actually kills off its villains (and there are plenty) before they wear out their welcome.” —Kirkus Reviews