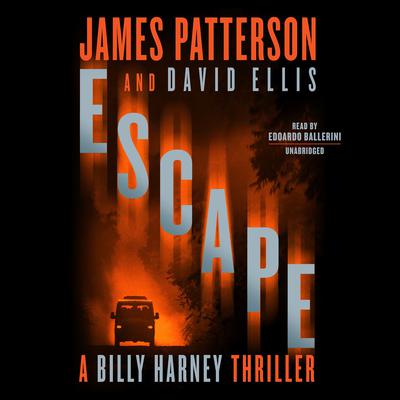 By James Patterson  and David Ellis
Read by Edoardo Ballerini

As Chicago’s special-ops leader Detective Billy Harney knows well, money is not the only valuable currency. The billionaire he’s investigating is down to his last twenty million. But he’s also being held in jail.

Billy’s unit is called to the jail when six inmates escape, and two others are missing. Two correctional officers are dead. Approaching the scene, Billy spots something in an empty lot.

Hi, Billy
Are you having fun yet?