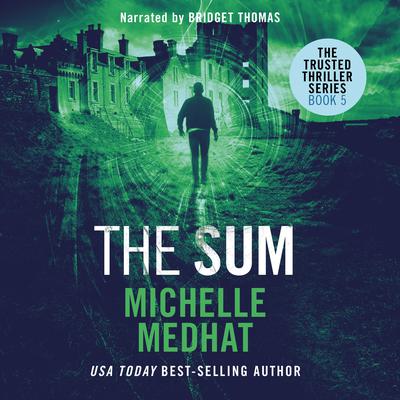 By Michelle Medhat
Read by Greg Patmore  and Bridget Thomas

The world is in harmony, and humanity’s light shines bright.

But is there more at play than what can be seen? And what will be the Protector’s role now that Earth has shown it has no use for the age-old superbeing?

The sadistic global terrorist collective, Al Nadir is gone. World leaders have joined together in Freedom Earth. Religious heads have put aside their differences. The Balance is in equilibrium. Cheap energy is available for everyone.

This should be a time of peace. But The Protector isn’t so sure.

There is a feeling of something dangerous bubbling beneath the smooth surface. Struggling to shake those instincts, The Protector remains suspicious of British Prime Minister Ashton. His sly smirk and wandering eyes undermine his perfect, family-man façade. But how can The Protector denounce the most popular man in the world?

As pressures grow and lies build, one thing is for certain, when, in the end, the truth is revealed, it’s going to be cataclysmic!

The Trusted Thriller Series is Bond meets The X-Files. A heart-pumping, fast-paced fusion of political spy thriller and thought-provoking sci-fi. Fans of Dean Koontz, Sam Bourne, Dan Brown, Robert Ludlum, Ian Fleming, and A G Riddle will devour this book in one sitting.