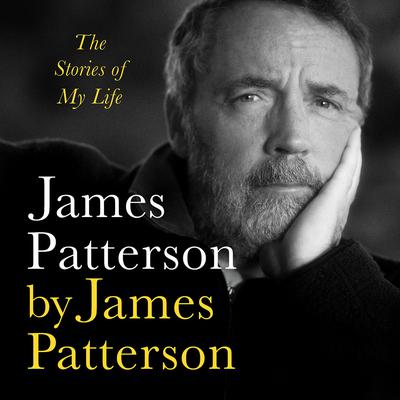 How did a kid whose dad lived in the poorhouse become the most successful storyteller in the world?
So how did he wind up writing, and reading, so many books? This is a mystery story. Actually, come to think of it, quite a few people die.

“His voice is both friendly and engaging — this audiobook is like talking with an old friend on the back porch…You’ll like James Patterson the person as much as you like James Patterson the novelist.” —AudioFile
“I love the pithy, bright anecdotes, and at times his poignant narrative will bring you to tears.” —Patricia Cornwell, #1 New York Times bestselling author
“James Patterson does it again. The master storyteller of our times takes us on a funny…and ultimately triumphant journey through his own life.” —Hillary Rodham Clinton, politician and New York Times bestselling author