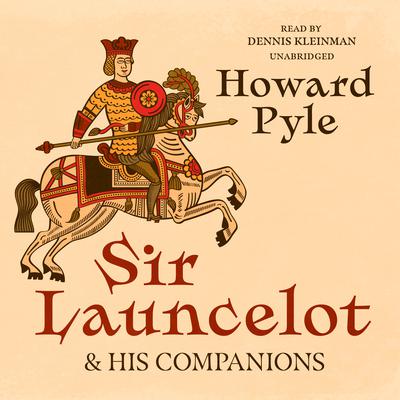 Sir Launcelot and His Companions

By Howard Pyle
By Dennis Kleinman

Sir Lancelot du Lac is one of the Knights of the Round Table in the Arthurian legend and King Arthur’s greatest companion, the lord of Joyous Gard, and the greatest swordsman and jouster of the age.

The Story of Sir Launcelot and His Companions consists of many series of episodes in the legend of the chief knight of the Round Table, Sir Lancelot, and many of his friends, including the Lady Elaine, Sir Ewaine, and Sir Gareth.