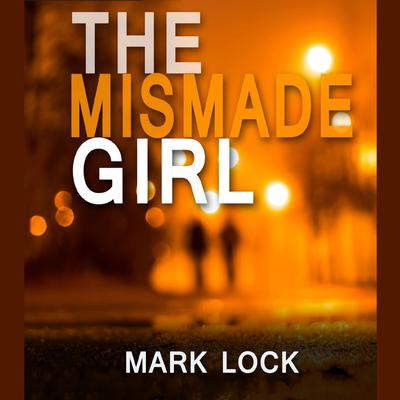 When Julia Seagrove is found dead, a name carved into her body, old memories are stirred up for DI Hal Luchewski. The name is that of a murdered sex offender and the man who killed him, convicted in Hal's first ever murder case, has just been released from prison. As he digs deeper, Hal discovers multiple links between Dr Seagrove, the recently released killer Nino Gaudiano, and Nino's long-missing daughter Louisa. Hal must tread a fine line as he digs into the secrets of several people involved in both cases and time is running out. Meanwhile, Hal's convoluted personal life is strained, as his relationship with boyfriend Stevie is on the rocks and he has to deal with revelations about his world-famous father....