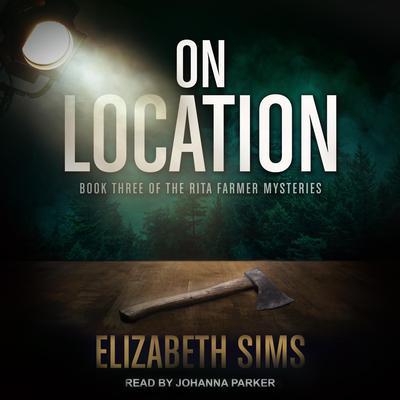 Rita Farmer knows exactly how hard it is to break into the movie business. Acting was the big dream that brought her out to LA. in the first place. And while she never made the red carpet, that big dream did turn into a modest profession that kept her and her son afloat. So from time to time she'll lend her talents as a favor.

Kenner and Lance de Sauvenard, heirs to a timber fortune, don't really need a favor to make their art film, but since Lance is dating Rita's sister, Gina, there's no way for Rita to worm her way out of a read-through. Gina is all for the project—or at least her new boyfriend—and she goes with Lance to scout locations on his family's land holdings in the Northwest. When they don't return as planned and flood waters start to rise, Rita can't help dashing into the wilds to bring her sister home, and when foul play becomes more and more likely, her sometime lover, George Rowe, is right on her heels.

Smart, spirited, and way too devoted to her sister for her own safety, Rita Farmer shines in Elizabeth Sims's On Location, the third in this stellar series.