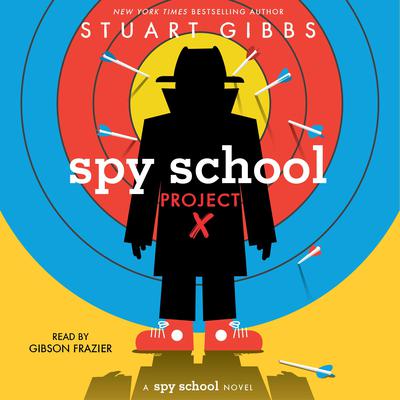 Ben Ripley’s longtime nemesis, Murray Hill, has put a price on Ben’s head and accused him of being at the center of a conspiracy on the internet. Now Ben finds himself in his greatest danger yet, on the run from both assassins and conspiracy theorists.

Ben must find Murray before his machinations catch up to Ben—but with so much at stake, even some of Ben’s most trusted friends might not be at the top of their game, leaving Ben to be tested like never before.