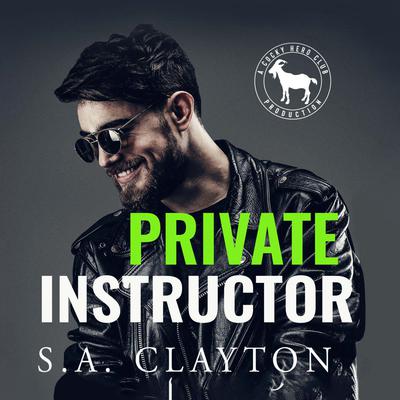 By S.A. Clayton  and Hero Club
Read by Thomas Oakley  and Desireé Ketchum

About 40 percent of the general population reports some fear of flying.

For Nicole Jensen, this is more than just a statistic. It's a reality she lives with daily. So when Nicole is thrust into planning a convention out of state, she soon realizes that she might have to face that fear head-on.

Enter Nash Taylor, former playboy pilot, occasional asshole, and way too good-looking for Nicole to take seriously. But the more time they spend together, the more she realizes that Nash is way more than what she thought, and falling for him becomes harder and harder.

Without realizing it, Nicole and Nash need each other in ways neither of them expected. But will Nicole's past hinder their connection or allow it to take off?