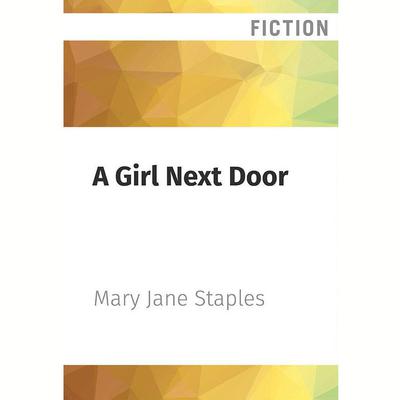 A Girl Next Door

Boots Adams celebrates his 60th birthday in style with an old-fashioned Cockney knees-up, even if Gemma, James and the rest of the younger people insist that the music has to be rock and roll.

The new generation of the family are growing up quickly - Philip and Phoebe are spending a lot of time together and Maureen has ambitions to become a model, having her picture taken for the newspapers as she hopes for fame and fortune. Meanwhile, there are changes on the way. A local company wants to take over Adams Fashions and Boots and Sammy have difficult decisions to make. Rosie and Matt are thinking about selling the farm, but worry about Joe and Hortense, their loyal workers. While Felicity has resigned herself to never regaining her sight, Polly sees a familiar face that she can't place - a mysterious stranger who is being sheltered in Walworth. Anneliese encounters someone she never wished to see again and turns to Boots for help.