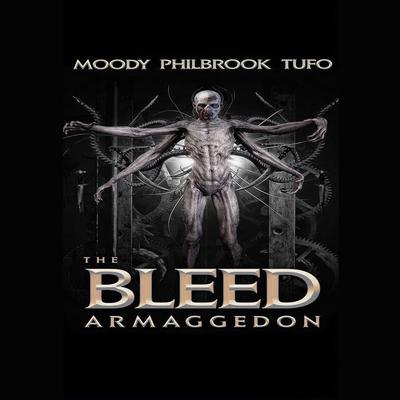 Reality after reality is being destroyed by THE BLEED. With their options narrowing by the second, and with their group scattered far and wide across the multiverse, it's down to less than 10 people to try and save the lives of billions upon billions of others.

If they fail, THE BLEED will rule. Nothing and no one else will survive.