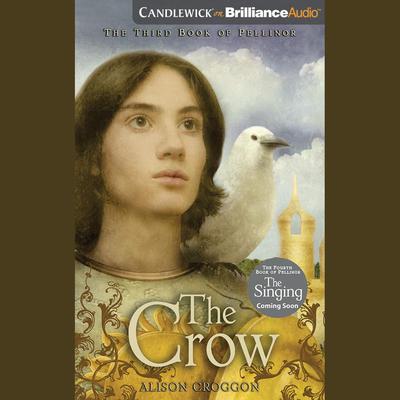 The Crow: The Third Book of Pellinor

While Maerad journeys in the far north, her brother, Hem, is sent south to the golden city of Turbansk. There he learns the ways of the Bards and discovers a hidden gift when he rescues a white crow. But when the forces of the Dark threaten, Hem flees with his protector, Saliman, and a young orphan girl named Zelika to join the Light’s resistance forces. Soon Hem discovers that he, too, has a crucial role to play in the quest to solve the Riddle of the Treesong.