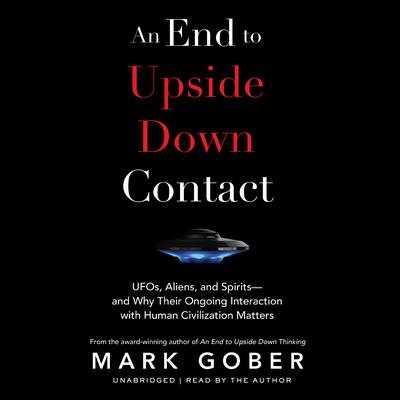 An End to Upside Down Contact: UFOs, Aliens, and Spirits—and Why Their Ongoing Interaction with Human Civilization Matters

Are we alone? The answer, according to Mark Gober’s An End to Upside Down Contact, is a resounding NO. Humans exist among a variety of advanced species, sometimes identified as aliens, spirits, beings of light, and beyond. In fact, our civilization seems to be regularly influenced by such nonhuman intelligences, even if we’re not always aware of it. Near-death experiences and other phenomena of consciousness reveal that some species exist in other dimensions that our eyes cannot ordinarily see. Similarly, UFOs and alien abductions—which were examined by the former head of psychiatry at Harvard—provide additional evidence that we are not alone. As strange as it might sound, none of this is new: contact with nonhuman intelligence is likely a part of humanity’s ancient history. This isn’t just some “fringe” phenomenon, either. We seem to exist within a multispecies, multidimensional battle between Good and Evil, and our future as a civilization is at stake. Buckle up for a wild—and paradigm-shifting—ride. 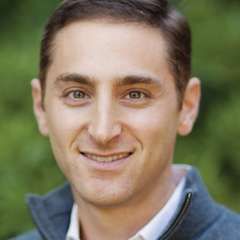 Mark Gober is an international speaker and the author of An End to Upside Down Thinking (2018), which was awarded the IPPY best science book of 2019. He is also the author of An End to Upside Down Living (2020) and is the host of the podcast Where Is My Mind? (2019). Previously, Gober was a partner at Sherpa Technology Group in Silicon Valley and worked as an investment banking analyst in New York. He has been named one of IAM’s Strategy 300: The World’s Leading Intellectual Property Strategists. Gober graduated magna cum laude from Princeton University, where he was elected a captain of Princeton’s Division I tennis team.