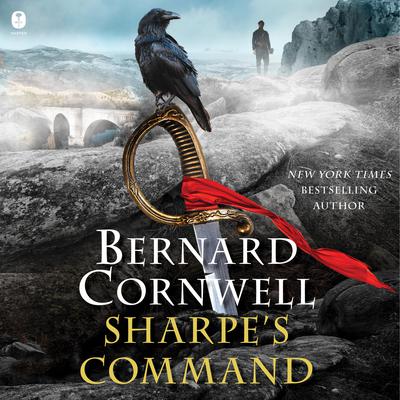 IF ANY MAN CAN DO THE IMPOSSIBLE IT’S RICHARD SHARPE . . .

And the impossible is exactly what the formidable Captain Sharpe is asked to do when he's sent on an undercover mission to a small village in the Spanish countryside, far behind enemy lines.

For the quiet, remote village, sitting high above the Almaraz bridge, is about to become the centre of a battle for the future of Europe. Two French armies march towards the bridge, one from the North and one from the South. If they meet, the British are lost.

Only Sharpe's small group of men – with their cunning and courage to rely on – stand in their way. But they're rapidly outnumbered, enemies are hiding in plain sight, and as the French edge ever closer to the frontline, time is running out . . .

“This is first-rate historical fiction that any fan of the genre will enjoy.” —Kirkus Reviews on Sharpe’s Assassin