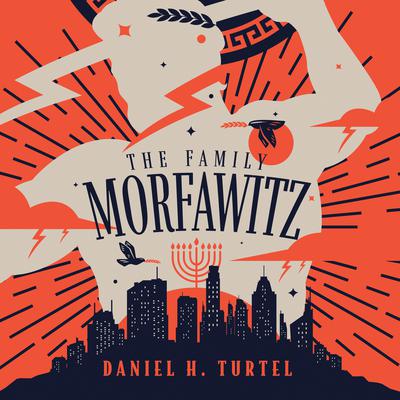 When Hadassah Morfawitz flees Nazi Germany with her siblings and arrives in New York, she is determined to turn the city into her own Mount Olympus—at any cost. In choosing orphaned concentration camp survivor Zev Kretinberg as her husband and accomplice—ensuring his loyalty with the promise of riches and the burial of a dark past—she begins a ruthless journey toward the upper echelons of Park Avenue synagogue society. Their combined ambition knows no limits, and nothing will stand in the way of their realization of the American ideals of wealth and beauty, even if it means abandoning their son, Hezekial.

Decades later, through machinations worthy of his parents, Hezekial becomes entrusted as the family’s chronicler. As he sits with his aging father, transcribing a litany of Zev’s sins—from serving as a kapo at Gusen, to betraying the friends who helped him, to his blood-bound commitment to Hadassah despite numerous affairs and illegitimate children—the younger Morfawitz is faced with a choice: whitewash a lifetime of cruelty, indifference, and lust, or repay his mother at last.

“Fans of Brady Udall, Madeline Miller, and Taylor Jenkins Reid will appreciate Turtel’s clever reframing of timeless themes.” —Booklist (starred review)
“The Family Morfawitz is a multigenerational saga about the rise of a ruthless and power-hungry family steered not just by the heavy hand of ancestral pain but by ugly secrets. After narrowly escaping the Nazis, this merciless bunch of pre-Trump Trumpers (albeit Jewish), swaggers into NYC, all tall tales and unrelenting ambition. Will NYC turn them into magical new beings or enhance their mercilessness? You’re in for a breathless, stomach-dropping ride.” —Amanda Stern, author of Little Panic: Dispatches from an Anxious Life and The Long Haul
“Survivors of the Holocaust exist in a different moral universe; the rules of morality don’t quite exist. In his epic second novel, The Family Morfawitz, Daniel Turtel does the extraordinary, combining depravity and humor with ease, giving us the equivalent of the Jewish Trumps—only crazier. Too many bastard children to count, incest, prostitution, multiple murders, fraud, betrayal, and occasional bouts of tenderness. I turned each page in horror and anticipation.” —Marcy Dermansky, author of Hurricane Girl and Very Nice
“Turtel showcases tremendous worldly intelligence and quick wit in The Family Morfawitz—a sudsy portrayal of men who’ll stop at nothing to get what they want, outmatched only by women who are just as lusty, ambitious, and cruel as they are. This novel will keep you up at night, maybe turning over your own family secrets while you frantically turn pages. A wild ride of a read.”   —Joanna Hershon, author of St. Ivo and A Dual Inheritance 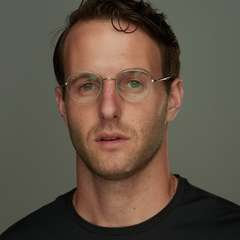 Daniel H. Turtel is the author of the novel Greetings from Asbury Park, winner of the Faulkner Society Award for Best Novel. He graduated from Duke University with a degree in mathematics and received an MFA from the New School. He now lives in New York City.