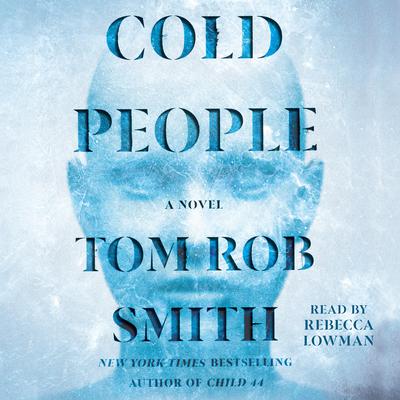 From the brilliant, bestselling author of Child 44 comes a suspenseful and fast-paced novel about an Antarctic colony of global apocalypse survivors seeking to reinvent civilization under the most extreme conditions imaginable.

The world has fallen. Without warning, a mysterious and omnipotent force has claimed the planet for their own. There are no negotiations, no demands, no reasons given for their actions. All they have is a message: humanity has thirty days to reach the one place on Earth where they will be allowed to exist…Antarctica.

Cold People follows the Mad Max-like journeys of a handful of those who endure the frantic exodus to the most extreme environment on the planet. But their goal is not merely to survive the present. Because as they cling to life on the ice, the remnants of their past swept away, they must also confront the urgent challenge: can they change and evolve rapidly enough to ensure humanity’s future? Can they build a new society in the sub-zero cold?

Original and imaginative, as profoundly intimate as it is grand in scope, Cold People is a masterful and unforgettable epic.

Tom Rob Smith graduated from Cambridge University in 2001 and lives in London. His first novel, Child 44, was a New York Times bestseller and an international success. Among its many honors, Child 44 won the CWA Ian Fleming Steel Dagger Award and was longlisted for the Man Booker Prize. He wrote the follow up to Child 44, The Secret Speech, in 2009, and the third installment in the series, Agent 6, was released in 2011. Smith lives in Central London.