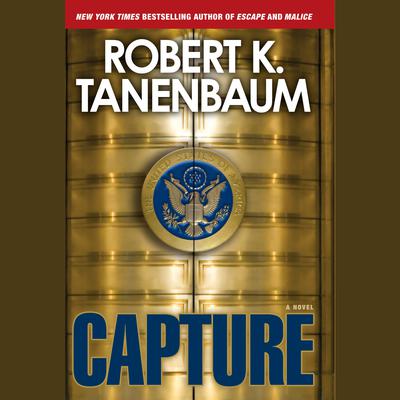 When a promising actress from Spanish Harlem dies from a gunshot wound in a fashionable Tribeca hotel penthouse apartment of an eccentrically famous Broadway producer, it is up to New York DA Roger "Butch" Karp and his hard-charging, crime-fighting wife, Marlene Ciampi, to champion the murdered actress' cause. Karp, outraged by defense tactics to destroy the young woman's reputation—and then left with little choice after the mysterious death of the assistant DA originally assigned to the case—decides to personally prosecute the case and expose the "big lie" defense.

With Marlene's assistance in locating and persuading a fearful witness to come forward, Karp is determined that money, threats, notoriety, and a high-powered defense attorney and his legion of experts will not prevail over justice.

“Tanenbaum’s many fans are sure to be satisfied.” —Publishers Weekly