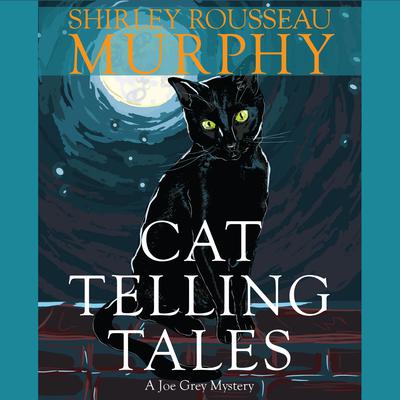 Even the bright seaside village of Molena Point has been hit hard by the economic downturn. Sadly, former residents haven't just left their homes; they've abandoned their pets, too. Luckily, Joe Grey's human friends have joined together to care for the animals. But just as one problem is solved more arise. A suspicious fire leaves a twelve-year-old boy homeless when the body of his alcoholic elderly guardian is discovered in the smoldering ruins. Then, a woman with two children appears on the Damen doorstep, claiming to have no money and nowhere else to go. The experienced Joe Grey smells a rat, and will work his paws off to prove it. Scratching out clues, he and his PI posse follow a trail that lead to a scam involving a group of shady real estate agents. When a realtor goes missing, Joe suspects the mysteries are connected. And just when the Damen household is filled to capacity, another stray arrives with answers … and the possibility of true love for the adventurous tortoiseshell Kit.

“A must-read for Murphy’s devoted audience and a good choice for those who enjoy Rita Mae Brown’s Sneaky Pie Brown novels.” —Booklist
“This is delightful entertainment. It would be a true cat-tastrophe if you let it pass you by.” —Todd David Schwartz, CBS Radio, Four Stars (Highest Rating) on Cat Coming Home
“The heartwrenching stories of an orphaned child and a stray cat at Christmas will tug on more than a few heartstrings.” —Romantic Times on Cat Coming Home
“A heartwarming and satisfying tale.” —Booklit, praise for the series

Shirley Rousseau Murphy is a noted children’s book author who has received several Dixie Council of Authors and Journalists Awards. She is also the author of the popular Joe Grey mystery series for adults, for which she has received nearly a dozen national Cat Writers’ Association Muse Medallions. She and her husband live in Carmel, California, where they serve as full-time household help for two demanding feline ladies.