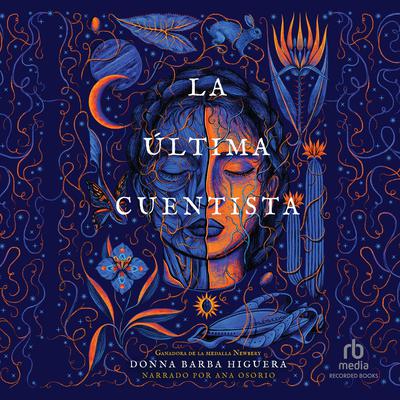 (from English edition) Había una vez . . . There lived a girl named Petra Peña, who wanted nothing more than to be a storyteller, like her abuelita. But Petra's world is ending. Earth has been destroyed by a comet, and only a few hundred scientists and their children – among them Petra and her family – have been chosen to journey to a new planet. They are the ones who must carry on the human race. Hundreds of years later, Petra wakes to this new planet – and the discovery that she is the only person who remembers Earth. A sinister Collective has taken over the ship during its journey, bent on erasing the sins of humanity's past. They have systematically purged the memories of all aboard – or purged them altogether. Petra alone now carries the stories of our past, and with them, any hope for our future. Can she make them live again? When Jeska's grandmother accidentally calls her by a stranger's name, she seizes her first clue to uncovering her family's past, and hopefully to all that's gone unsaid. With the help of an old family photo album, her father's encyclopedia collection, and the unquestioning friendship of a stray cat, the silence begins to melt into frightening clarity: Jeska's family survived a terror that they've worked hard to keep secret all her life. And somehow, it has both nothing and everything to do with her, all at once. A true story of navigating generational trauma as a child, I'll Keep You Close is about what comes after disaster: how survivors move forward, what they bring with them when they do, and the promise of beginning again while always keeping the past close.