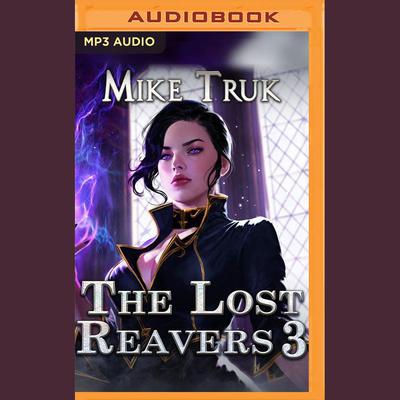 At great sacrifice and through extreme effort, Hugh has won through and rescued Erro from base treachery. But to survive these trials he has had to surrender his powers and watch those he love fall in battle, only to realize that he has provoked the greatest foes imaginable.

What hope do he and his ragged band have against the united might of the Mendev Empire and the Church of the Maker?

Only a legend could defeat such impossible odds. Only a man destined for immortality could hope to stand against forces so vast that entire armies would crumble before them. But by Hugh's side stand companions of incredible resources, shocking capabilities, and an endless capacity for magic and wonder.

In these dark days, Hugh will have to become a legend if he is to survive the trials to come.

Warning and minor spoilers: This is an 18+ book intended for mature readers. It contains graphic sex, medieval violence, and harem relationships.