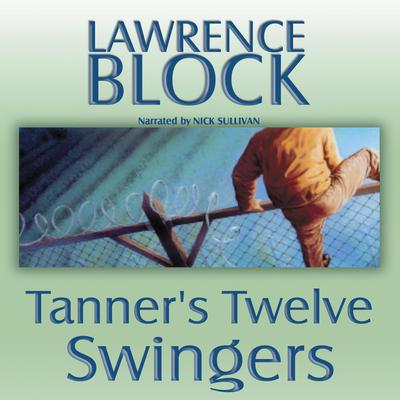 Evan Tanner's latest assignment is to find a friend's long-lost love, and smuggle her out of Russia. Everyone Evan meets on his trek across Eastern Europe is desperate for a one-way ticket to America. There's a subversive Yugoslavian author, a six-year-old future queen of Lithuania, and the beautiful woman Evan has been sent to rescue.

“Reader Nick Sullivan is just the ticket. With a perfect balance of dialect and diction, he moves this fast-paced story along at a comfortable rate, clearly letting tongue-in-cheek humor leak through at every opportunity. He is a wonderful match for this material.” —AudioFile
“Nick Sullivan is a master of accents and a tongue-in-cheek tone.” —Library Journal