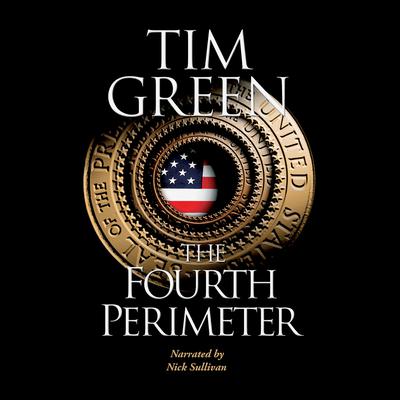 Wherever the president of the United States goes, four perimeters of protection surround him. The fourth and final perimeter is a nearly impenetrable ring of agents, the commander-in-chief's literal bodyguards.

Kurt Ford is a former Secret Service agent who has become a successful high-tech entrepreneur. A widower with one child, his proudest achievement is his son, Collin, a young Secret Service agent assigned to guard the US president. But on a foggy night in Georgetown, Collin's body is found in his apartment and the police rule the death a suicide. Devastated, Ford knows his son would never have taken his own life, and he becomes suspicious when he discovers that several other young agents have also died, presumably because they all had witnessed a strange, secret meeting, involving the president, at a remote Maryland farmhouse.

Ford becomes obsessed with finding the truth. Shockingly, the trail of evidence leads to none other than the president of the United States. Although Kurt Ford is a man at the pinnacle of power and on the verge of a new marriage, he plots to do the unthinkable—assassinate the president. But when he sets his plan in motion, he quickly discovers how much he really has to lose—and what dark forces are waiting for him to make his next move.

“Green’s take on the familiar President-in-peril genre has ample twists, and he deftly braids two strands of suspense: Will the President survive a father’s wrath, and what will happen to poor Kurt and Jill? The answers satisfy in a thriller that doesn’t tax the brain.” —People
“Narrator Nick Sullivan sets a steady pace that accelerates as the plot moves into high gear. Sullivan has an interesting, authoritative tone; fine diction; and a serviceable knack for characters…Sullivan does his best work with the tense conclusion.” —AudioFile
“Author Tim Green uses his own understanding of how the Secret Service goes about its mission to make the most of a riveting plot, which will give readers who’ve come to understand and empathize with Ford some extremely tense moments. It’s hard not to cast this in one’s mind as a movie; it’s a juicy, action-packed story with a complex central character that has Harrison Ford written all over it.” —Amazon.com, editorial review