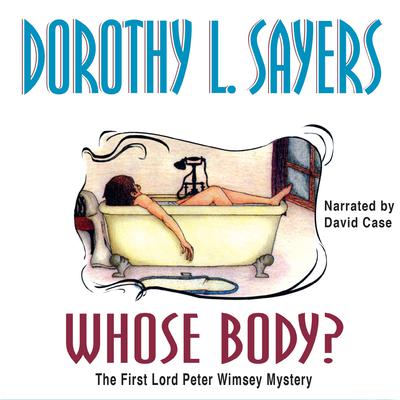 A BookRiot Pick of Best Murder Mysteries to Intrigue and Delight

There’s a corpse in the bathtub, wearing nothing but a pair of pince-nez spectacles. Enter Lord Peter Wimsey, the original gentleman sleuth. Urged to investigate by his mother, the Dowager Duchess of Denver, Lord Peter quickly ascertains that the sudden disappearance of a well-known financier is in some way connected to the body in the bathroom. But discovering exactly which way they’re related leads the amateur detective on a merry chase.

Written by a master of the detective story, this atmospheric tale abounds in the cozy delights of an English murder mystery. Dorothy L. Sayers ranks with Agatha Christie as a defining author of the genre. A novelist, essayist, and medieval scholar, Sayers was among the first women to receive an Oxford degree, and her translations of Dante remain in wide circulation. This novel marks the debut of her most popular creation, Lord Peter Wimsey, whose continuing adventures unfold amid the lively world of upper-crust British society in the 1920s.

“Sayers should be up there with Agatha Christie. Her characters, Lord Peter Wimsey and Harriet Vane, are well written; the mysteries well conceived. There’s a lot to love. Also, she’s writing about the 1910s+ so she’s dealing with revolutionary issues at the time, like PTSD and WWI.” —BookRiot
“The first of Sayers’ Lord Peter Wimsey mysteries is a witty and accomplished page-turner of the gentleman detective school.” —AudioFile

Dorothy L. Sayers (1923–1957) was an English-born author of novels, short stories, poetry, essays, reviews, and translations. She is best known for her detective fiction, considered among the classics of the genre, and for her amateur detective character, Lord Peter Wimsey.