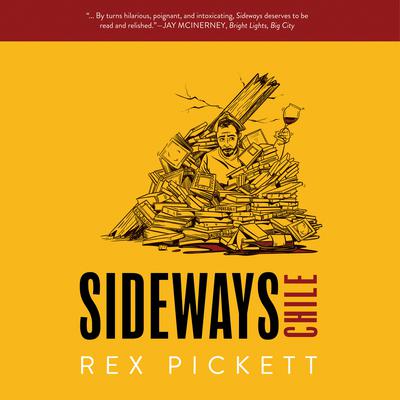 Sideways 3 Chile follows the further adventures of Miles Raymond (played by Paul Giamatti in the now cult movie Sideways) and, to a lesser extent, his friend Jack. It's now ten years later, and Miles is a successful author, but he's still searching for something; depression has him, once again, in its taloned grip. Offered a chance to travel to the antipodean country of Chile and visit their wine regions for a magazine assignment, Miles, his world turned upside down by bad financial investments and even worse luck with relationships, happily agrees. A somewhat cynical Miles finds Chile, its people, and its spectacular and vastly diverse wine regions to be a life-transforming journey. The Sideways trilogy is now complete. 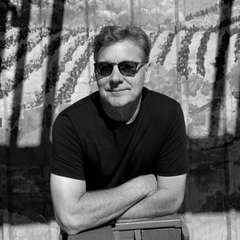 Rex Pickett is a California-based screenwriter and author who is most well known for writing Sideways, the book that became one of the most critically acclaimed and highest-grossing comedy films in Hollywood history. The screenplay for the film was named one of the Top 100 Screenplays of All Time by the Writers Guild of America while the movie itself was nominated for five Oscars (winning Best Adapted Screenplay) and seven Golden Globe Awards (winning Best Screenplay and Best Picture). Pickett also wrote the script for the Oscar-winning Best Live Action Short My Mother Dreams the Satan’s Disciples in New York, and his Sideways sequel Vertical won the Gold Medal for Popular Fiction from the Independent Publisher Book Awards. The Rex Pickett Papers are in archives at Geisel Library on the campus of his alma mater, UCSD. Pickett resides in Del Mar, California.