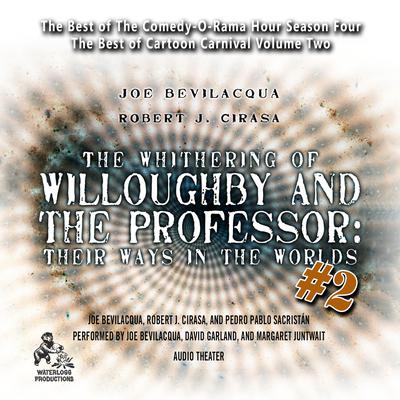 The Whithering of Willoughby and the Professor: Their Ways in the Worlds, Vol. 2: The Best of Comedy-O-Rama Hour Season 4

The Whithering of Willoughby and the Professor Series: Book 2

These are the further misadventures of the pertinacious professor and his perky partner who pucker around the planet and through time and space, in a vain attempt to "cure the world of all its ills."

Pedro Pablo Sacristán was born in Madrid and graduated with an MBA from a prestigious business school. His passion for education and writing led him to create Bedtime Stories, short stories that help teach kids values.