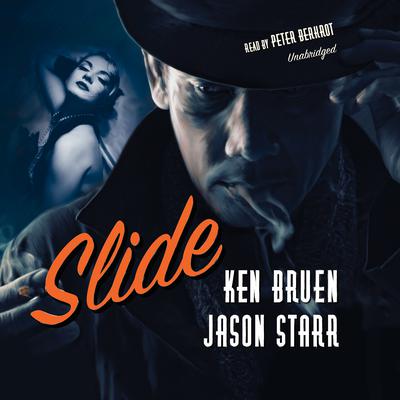 The Max and Angela Series: Book 2

From the evil geniuses who brought you Bust comes a roller-coaster ride of suspense, mayhem, and vicious fun.

Max Fisher used to run a computer company; Angela Petrakos was his assistant and mistress. But that was last year. Now Max is reinventing himself as a hip-hop crack dealer, and Angela is back in Ireland hooking up with a would-be record setter—in the field of serial killing. Will their paths cross again?

“Hits all the noir buttons and then some…Those with a taste for it will have as much fun reading this novel as the authors obviously had writing it.” —Publishers Weekly
“Bruen and Starr have concocted a wild, remarkably vulgar, and very funny ode to mindless violence, drugs, down-and-dirty sex, and self-delusion.” —Booklist