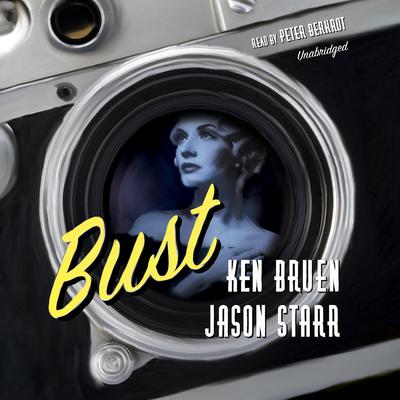 The Max and Angela Series: Book 1

Five valuable lessons you can learn by listening to Bust:

“A seamless blend of Bruen’s dead-on Irish underworld and Starr’s hellish vision of the Big Apple, Hard Case’s latest release is smart, trashy fun.” —Publishers Weekly (starred review)
“For those who like the bungling-criminal genre, this is good fun.” —Booklist