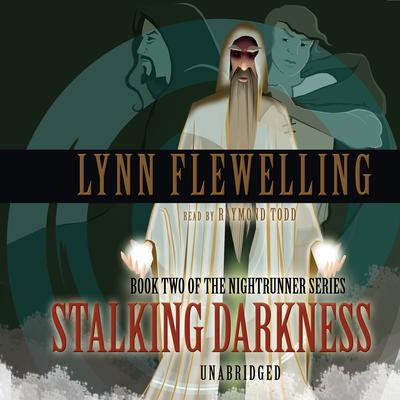 A master of subterfuge, a rogue thief with a noble air, Seregil of Rhiminee has taught his young prot├®g├®, Alec of Kerry, his greatest secrets of the trade. Together they've made their way with thieving jobs large and small, winning friends and enemies, their lives in constant danger and yet charmed by an aura of magic, friendship, and trust.

But now, as their adopted country prepares for war, Seregil is called away by the ancient wizard Nysander to face the ultimate challenge of loyalties and is entrusted with a deadly knowledge that, if breached, could cost both Seregil and the unwitting Alec their lives. As Alec learns the shocking truth of his own shadowed heritage, he, Seregil, and a handful of loyal companions are catapulted into a tumultuous conflict with the ultimate evil—a conflict in which magic alone may no longer shield them from harm.

Lynn Flewelling grew up in Presque Isle, Maine. She earned a degree in English from the University of Maine then studied veterinary medicine at Oregon State University and classical Greek at Georgetown University. She teaches writing workshops and has been a guest instructor at the Stonecoast Writers’ Conference, the World Science Fiction Convention, and the Maine Writers’ and Publishers’ Alliance. She lives in Bangor, Maine.