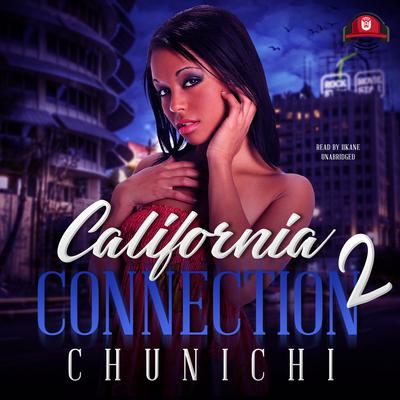 By Chunichi
Read by iiKane

Jewel used to be content with being a ride or die chick, playing Bonnie while the men in her life played Clyde. But now she realizes that it was her connections and street smarts that helped her man, Calico, rise to the top, and Jewel wants to be the one in control. She’s tired of taking orders from men.

She’s willing to do anything to be queen of the streets, but when a deal she makes with the enemy comes back to haunt her, her dream is turned into a nightmare. Hopeless and struggling to keep her head above water, Jewel meets Misty, who seems to be her savior. They quickly form a bond, but when that bond is broken and the mist turns to rain, Jewel finds herself in the middle of a storm that she might not make it out of.

Chunichi is an Essence and Black Issues Book Review bestselling author, poet, and native of the South. Her novels ring with authenticity because she has lived most of the things she writes about. Her books have been selected by Black Expressions Book Club. She is pursuing a career in nursing as well as writing.