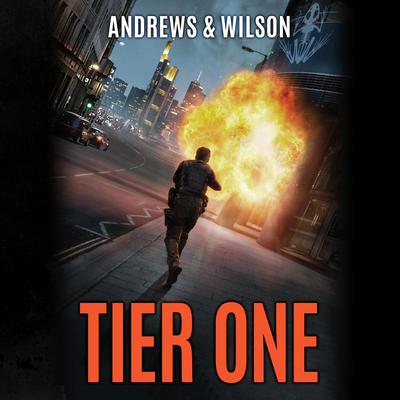 By Brian Andrews  and Jeffrey Wilson
Read by Ray Porter

The Tier One Thrillers: Book 1

In a world violated by terror, the old lines have blurred. Meet the next generation of covert ops.

John Dempsey’s life—as an elite Tier One Navy SEAL named Jack Kemper—is over. A devastating terrorist action catapults him from a world of moral certainty and decisive orders into the shadowy realm of espionage, where ambiguity is the only rule. His new mission: hunt down those responsible for the greatest tragedy in the history of the US Special Ops and bring them to justice.

But how does a man torn between duty and revenge walk the line and preserve his soul?

As Dempsey struggles with the games of spies, the case propels him across the globe in a desperate effort to prevent a new, horrifying attack on American soil.

Once, John Dempsey followed orders blindly. Now he sees behind the curtain, and the security of the civilized world rests on one question: Can a Tier One Navy SEAL adapt and become the world’s most lethal spy? 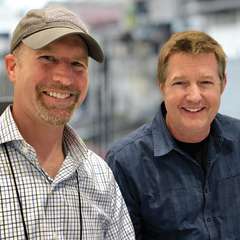 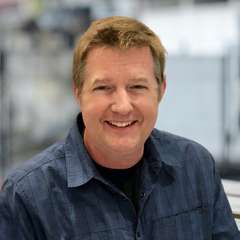