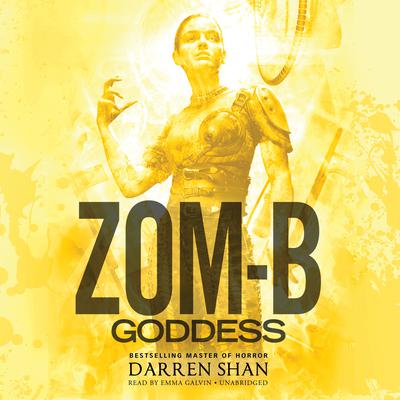 The final thrilling installment of Darren Shan’s Zom-B series is sure to knock you dead!

B Smith has escaped from the murderous clown Mr. Dowling, only to find herself trapped by someone she had once thought of as an ally. As B learns more about the twisted history of the zombie virus, she prepares to make a final stand against her enemies—even if it means making the ultimate sacrifice.