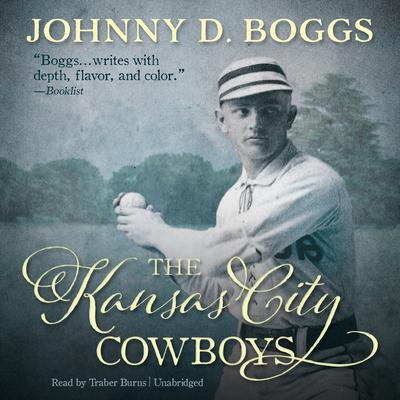 Seventeen-year-old Silver King dreams of becoming a working cowboy. His mother, however, has pushed him to be a baseball player—and King certainly has the arm to be a star pitcher. When the National League forms a team in Kansas City in 1886, both mother and son get their wishes.

“Johnny Boggs has produced another instant page-turner…don’t put down the book until you finish it.” —Tony Hillerman, New York Times bestselling author, on Killstraight
“Boggs…writes with depth, flavor, and color.” —Booklist
“One of the best Western writers at work today!” —Publishers Weekly