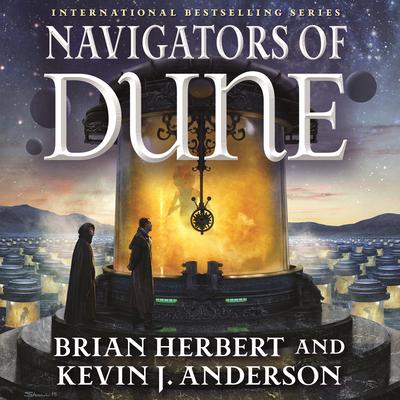 Navigators of Dune: Book Three of the Schools of Dune Trilogy

Brian Herbert and Kevin J. Anderson's Navigators of Dune is the climactic finale of the Great Schools of Dune trilogy, set 10,000 years before Frank Herbert's classic Dune. The story line tells the origins of the Bene Gesserit Sisterhood and its breeding program, the human-computer Mentats, and the Navigators (the Spacing Guild), as well as a crucial battle for the future of the human race, in which reason faces off against fanaticism. These events have far-reaching consequences that will set the stage for Dune, millennia later.