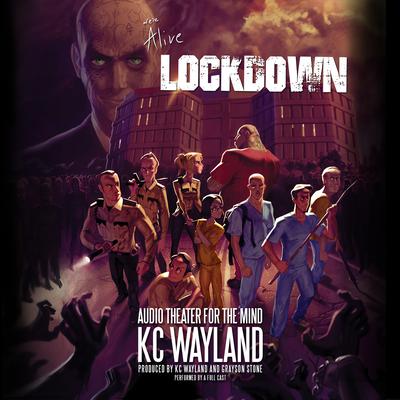 A Story of Survival Series: Book 5

When a riot breaks out at Twin Towers Jail, “life on the inside” takes on a whole new meaning.