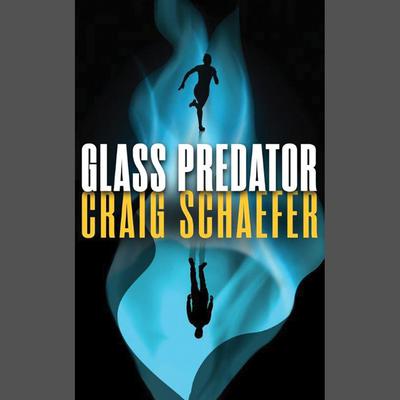 For Harmony Black, practicing witch and government agent, defeating criminal masterminds and eliminating supernatural threats are all in a day’s work. She’s ready to fight, as long as she can count on her partner, Jessie Temple; her team at off-the-books special FBI unit Vigilant Lock; and her magic. But her latest case threatens it all.

A high-profile bank robbery reveals thieves with the same unnatural strength and turquoise eyes as Jessie, who was touched by the King of Wolves. Jessie becomes unstable, struggling with her inner Beast, and Harmony’s magic is threatened by unexpected interference. Even worse, the women uncover a secret their own handler may kill to protect, forcing Vigilant Lock to go off the grid.

From the smoky back rooms of Washington, DC, inhabited by the crooked elite, to the astonishing high-rises of corrupt upper-crust Manhattan, Harmony and Jessie fight to uncover and halt a mass conspiracy threatening US soil in a race against time—and hell.