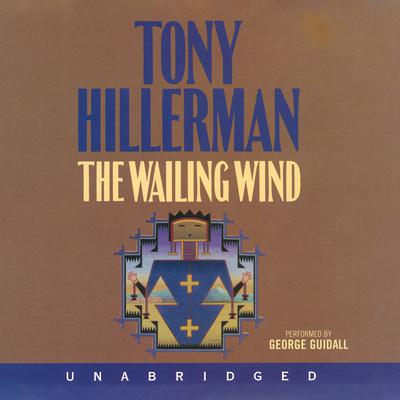 Nothing had seemed complicated about the old “Golden Calf” case. A con game had gone sour. Wealthy old Wiley Denton had shot the swindler, called the police, confessed, and done his short prison time. No mystery there. Except why did the rich man’s bride vanish? Cynics said she was part of the swindle plot, but that explanation never quite satisfied retired Lieutenant Joe Leaphorn, though the case was long over. Now, papers found by Sergeant Jim Chee and Officer Bernie Manuelito in a new homicide case connect the victim to Denton and to the mythical Golden Calf Mine. The first victim had been there just hours before Denton killed him. And while Denton was killing him, four children trespassing in the long-abandoned Wingate Ordnance Depot reported to police that they had heard what sounded like music and the cries of a woman.

The questions raised by this second Golden Calf murder draw Joe Leaphorn out of retirement and aren't answered until Leaphorn discovers what the young trespassers heard in the wailing wind.